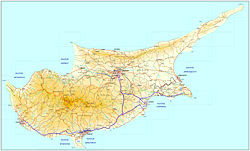 One of most important issues in the eastern half of the European Union is the Turkish invasion in Cyprus. The problem of Cyprus is a problem of invasion and occupation of national ground of the member of E.U republic of Cyprus by a foreign country (Turkey), against all votes of the united nations from 1974 that Attila's II ( code name of the Turkish military operation against Cyprus ) took place since today.
Its about occupation of European ground by a foreign Asian country, that its barbarity, its crimes, its genocides (Armenian genocide, Pontiac genocide, The genocide of all Greeks in Asia minor, the destruction of Smyrna, and in our times we witness the genocide of the Kurdish population ) place this country far away from Western Greekrutte civilization. 200.000 Greek Cypriots are refuges in their own island.
Leukosia a European capital is split in two like Berlin of the cold war. Too sad indeed.That problem could be solved if the Turkish occupational army leave the island and go back to Turkey.The Turkish minority will enjoy freedom and all rights of citizens of the Republic of Cyprus and of the European Union. I must note here that the Turkish minority in Cyprus is the 18% of the population while the Greek majority is the 82%.
Turkish intruders and army must immediately withdraw.Cyprus was, is and forever will be a Greek island.Heroic Greeks of Cyprus didn't fear the mighty British empire and with their E.O.K.A organization fought with great courage and managed to set free our island from the English occupation.Auxentiou,Palikarides and the other victims of the English, that died for freedom are the guiding light for us to set free the rest of OUR ISLAND and if the Turkish army don't retreat in piece we know another way...
That plan was created from England and other countries that created the problem in order to stop the unification of Cyprus with the metropolitan Greece. Same motive have those that put in vote the Anan plan.Off course Greek-Cypriots declined that twisted plan, and they will never accept it because it will drive to the turkification of the whole island.
England with its behavior to surrender European and Christian land to the Turkish invaders which she invited to the island putting in action the plan "divide and rule", shames herself.When England sow that the Patriots of E.O.KA. didn't fear death,torture and English terrorism, they invited Turks in order to divide the Greek island of Cyprus in order to keep their base there that targets against the Arab nations of the middle east and to help their Jew allies.
Learn more about this author, George Papasimakis.
Αναρτήθηκε από Γεώργιος Παπασημάκης στις 7:43 π.μ. 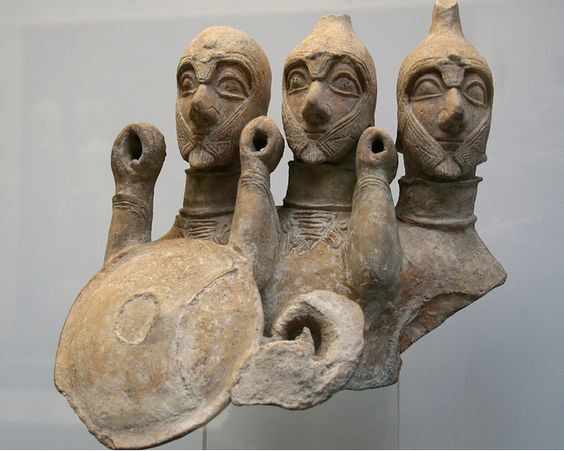 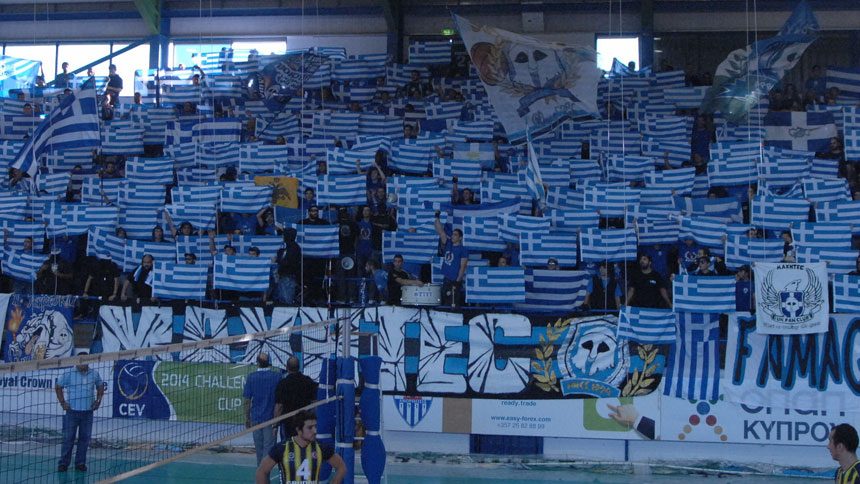